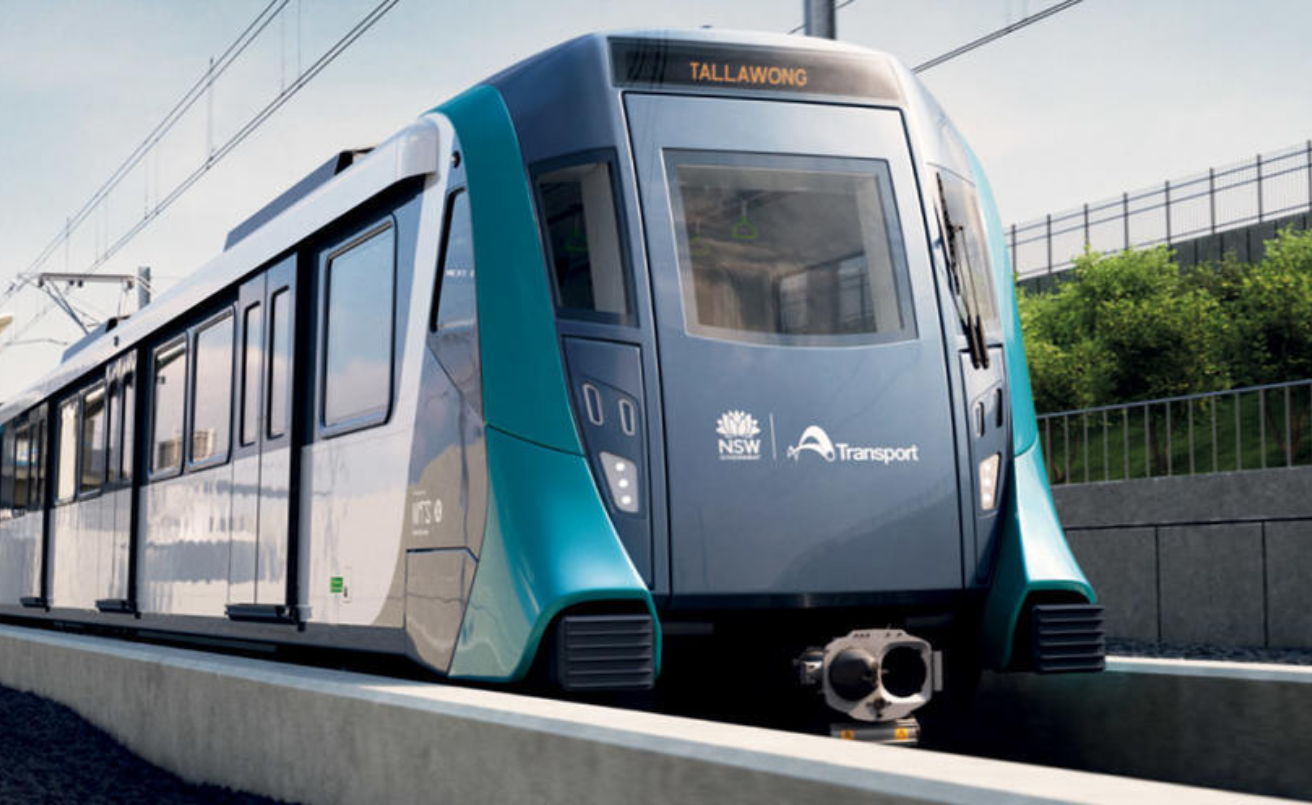 The $7.3 billion Northwest Metro line has officially opened on 26th May, delivering a turn up and go rail service from Tallawong Station at Rouse Hill to Chatswood, with an estimated travel time of 37 minutes.

According to Transport NSW, the new type of driverless trains is capable to run every four minutes at peak times at full operational mode.

Northwest Metro as the first stage of Sydney Metro consists of 36 kilometers of metro line and 13 stations. The second stage, City & Southwest which connects Chatswood to Sydney CBD and onto Sydenham and Bankstown is under construction, scheduled to be opened by 2024. Upon completion, the travel time from Tallawong Station to Martin Place is approximately 48 minutes.

Anticipated from the great opening of Metro North West, residents of VILLA DE MA are able to enjoy easy access to the new Tallawong Station with just a 2-minute walk. 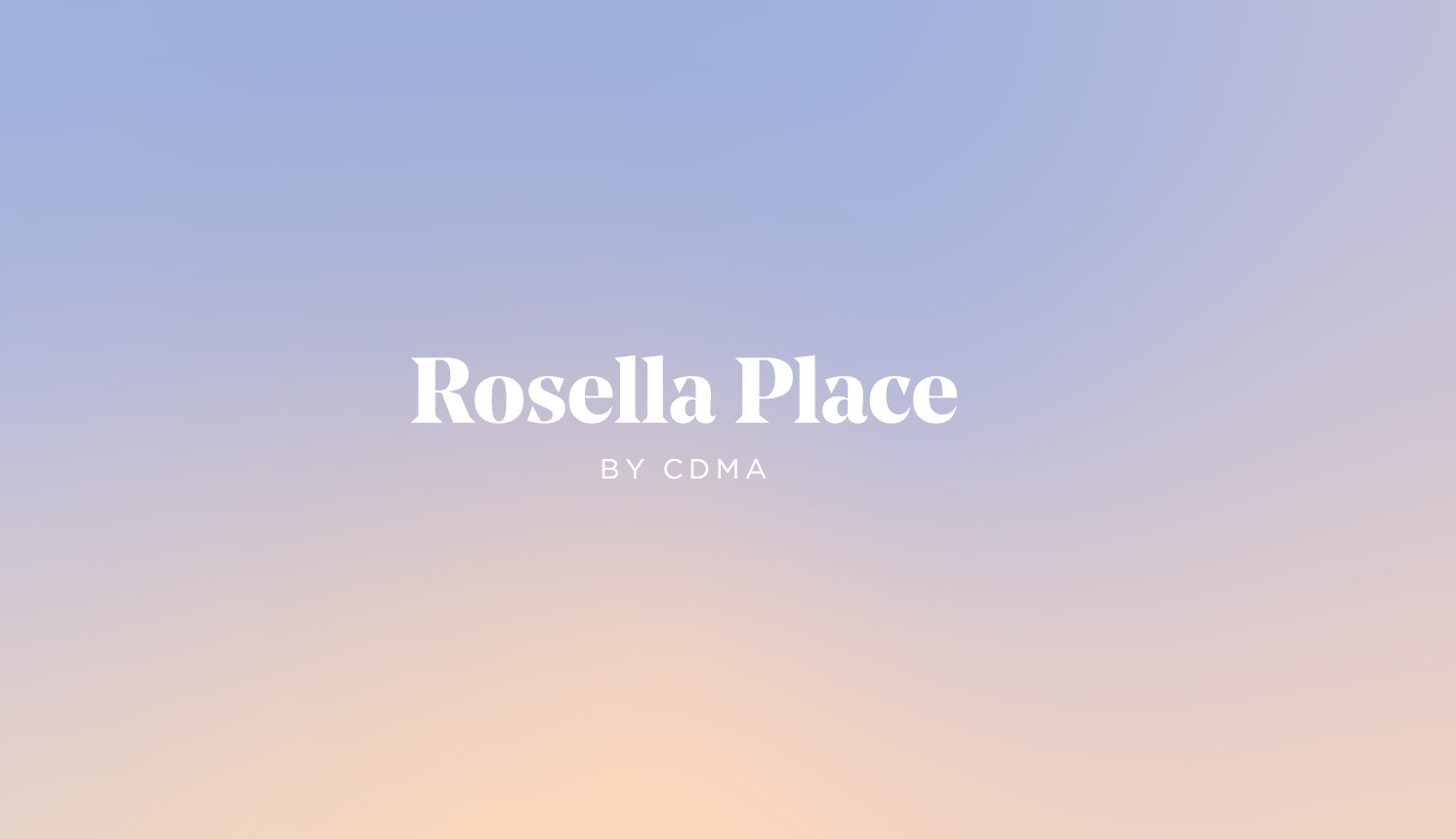 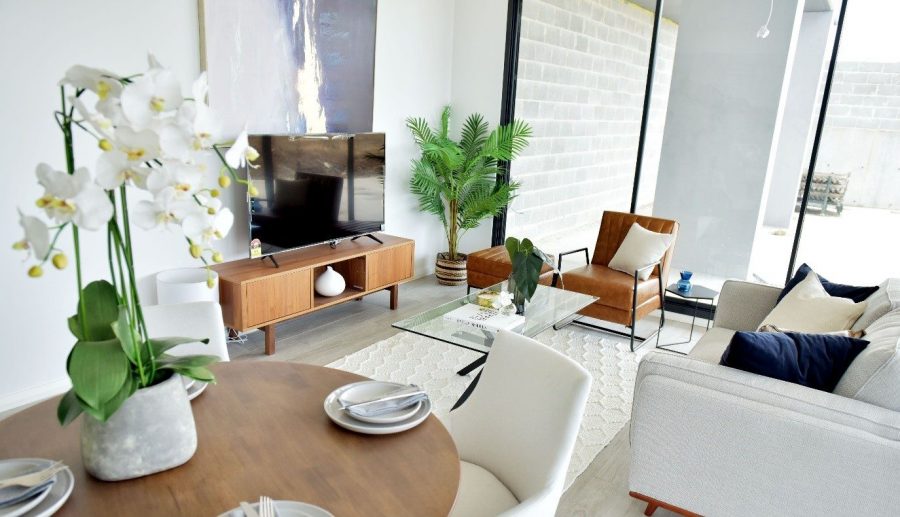